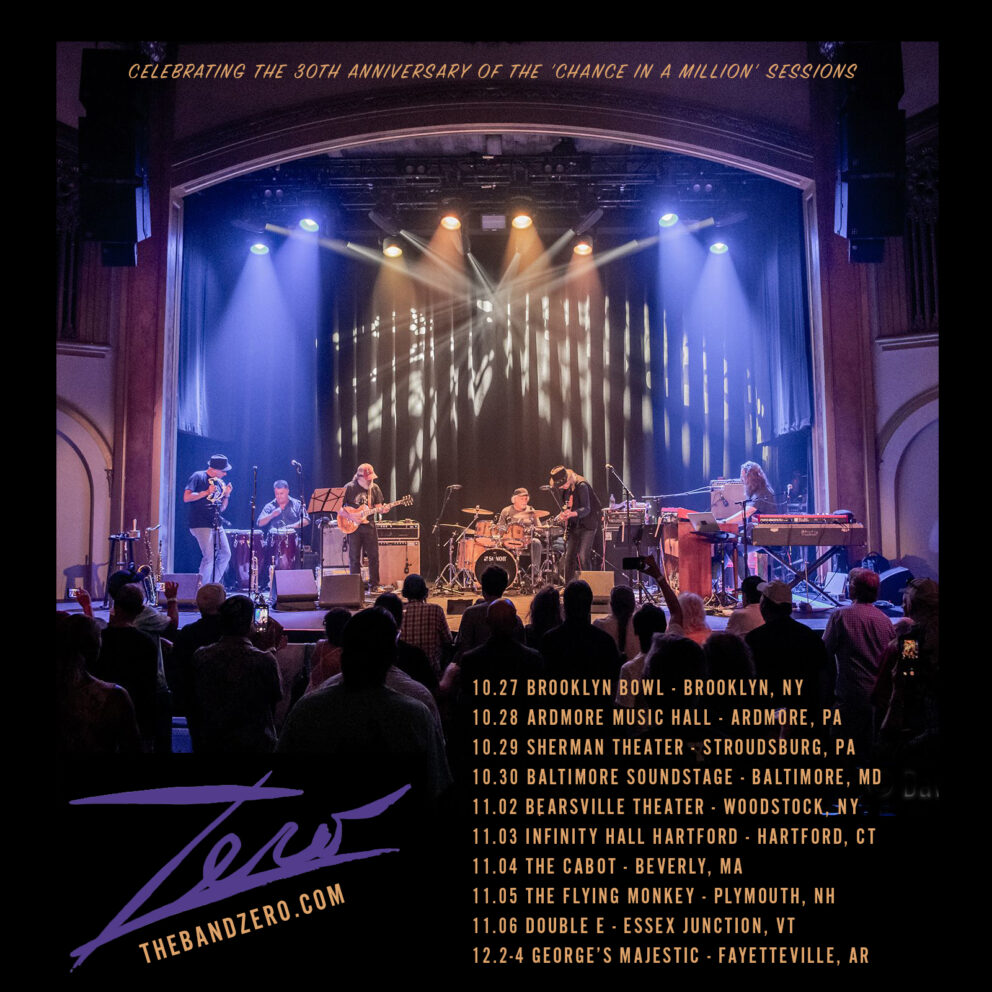 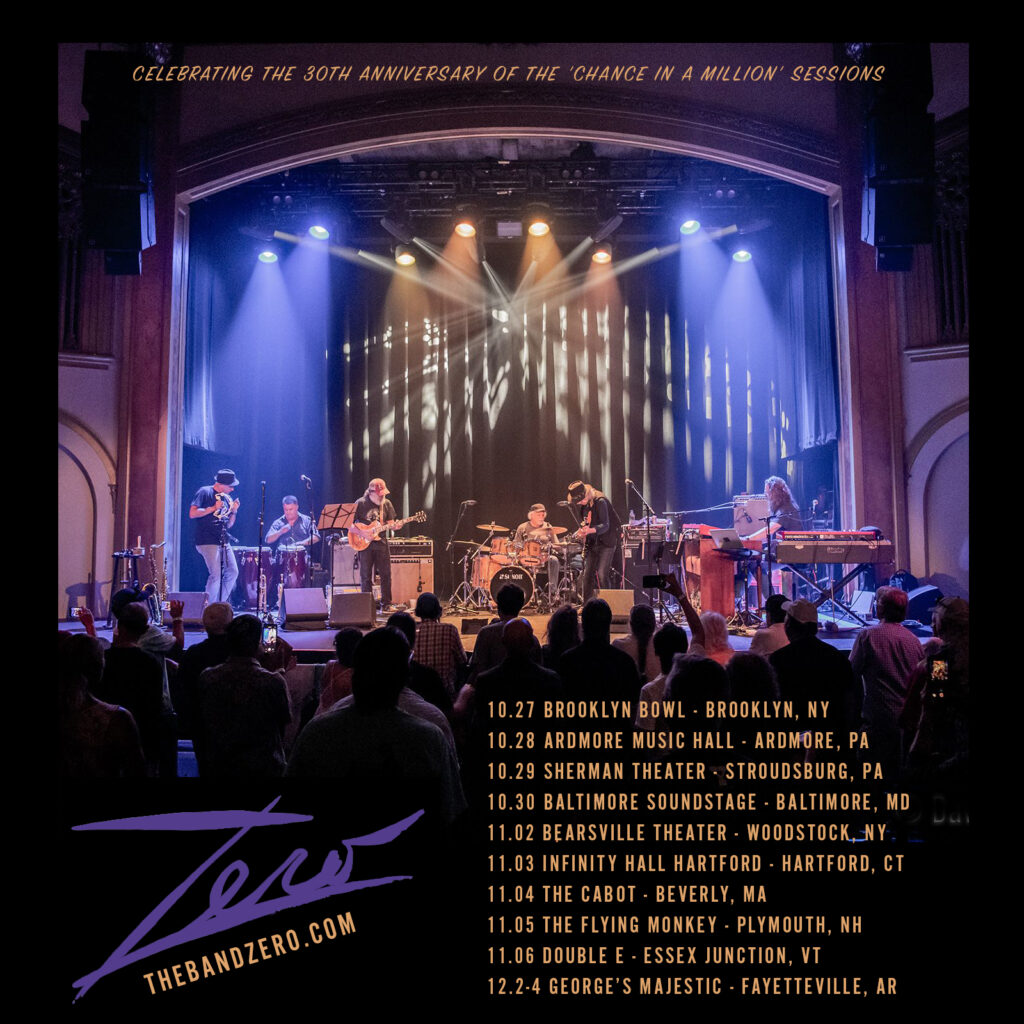 SK & the band are bringing Zero and the psychedelic west coast sound to the East Coast this fall! The band reignites & tours in support of their new album ‘Naught Again’.

John Morgan Kimock will be joining the band on double drums in Brooklyn, Ardmore, Stroudsburg & Baltimore. He started playing with this band when he was just 2 years old…full circle! And sax extroidinaire Ron Holloway will grace the stage in Ardmore & Baltimore.

Magic is hard to catch but impossible to forget…so don’t miss this!