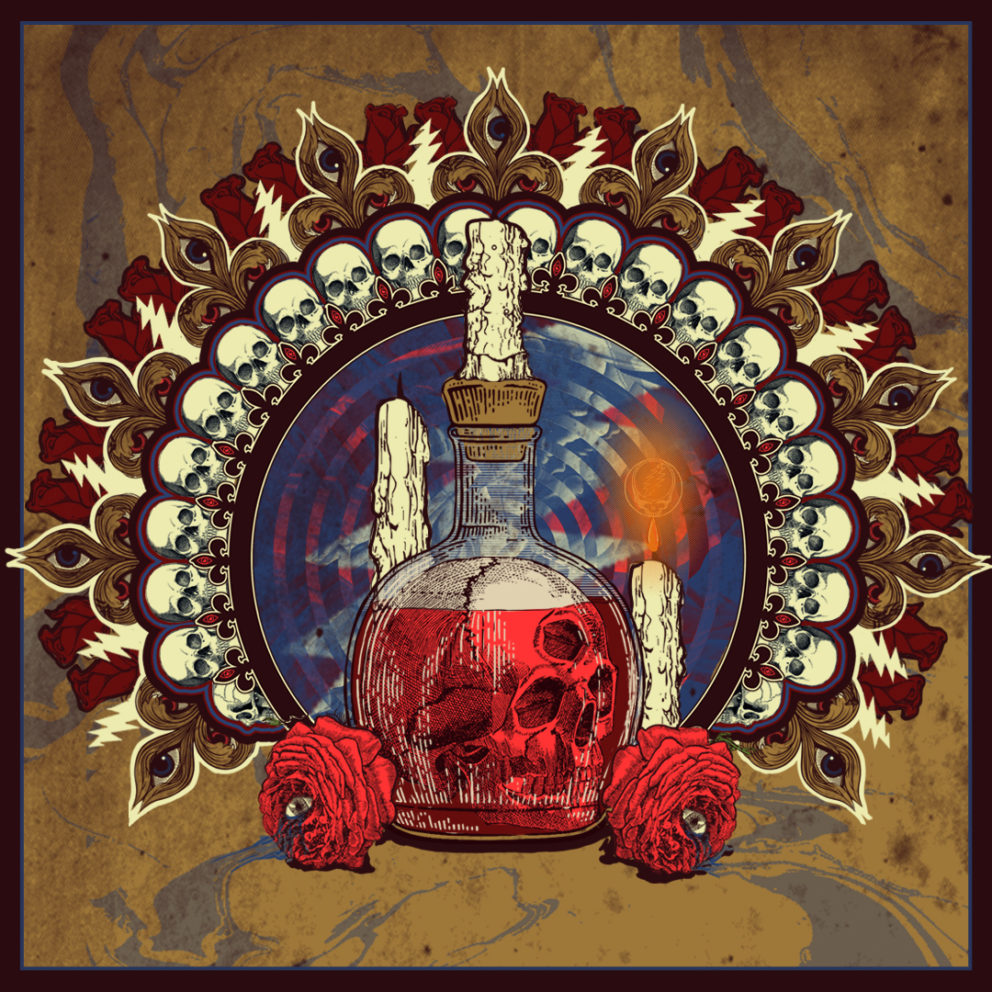 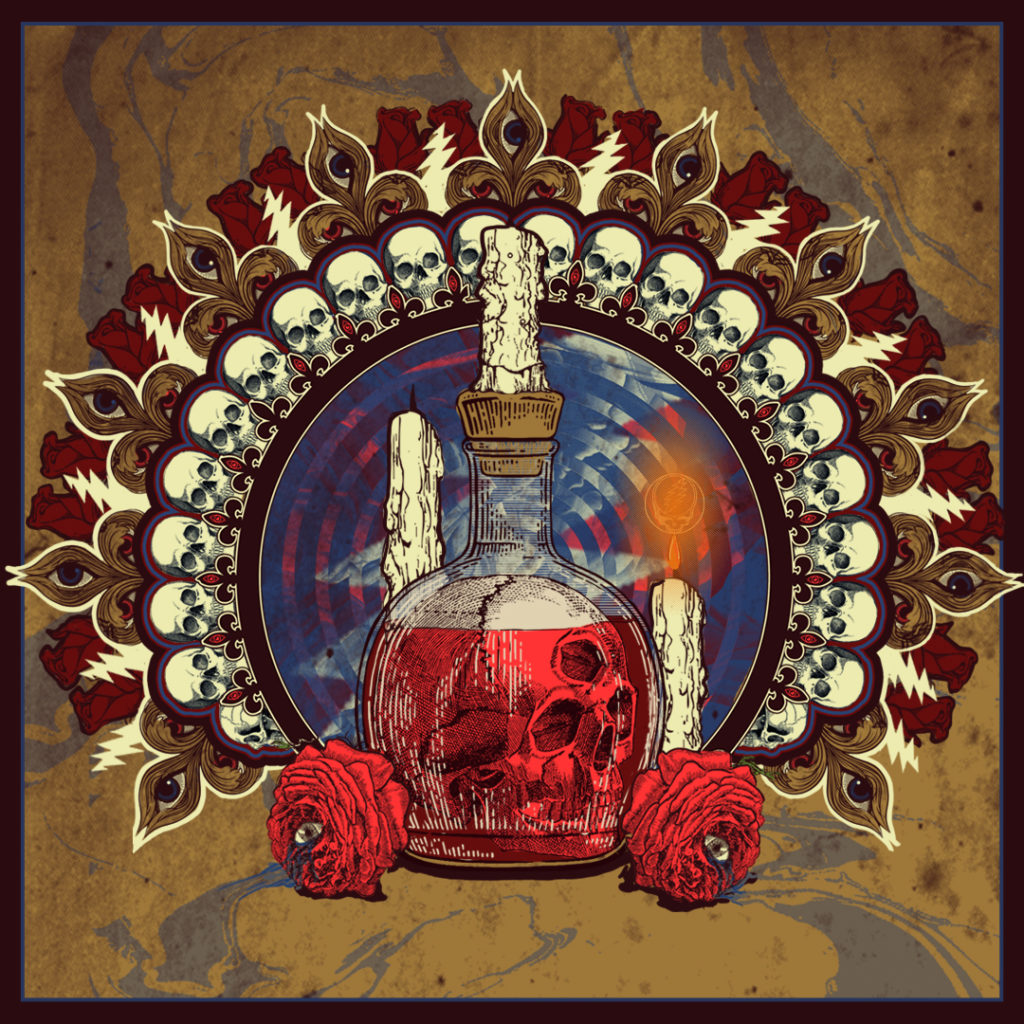 We look forward to playing live music for you again!

If you have yet to purchase tickets to shows, you can do so here: