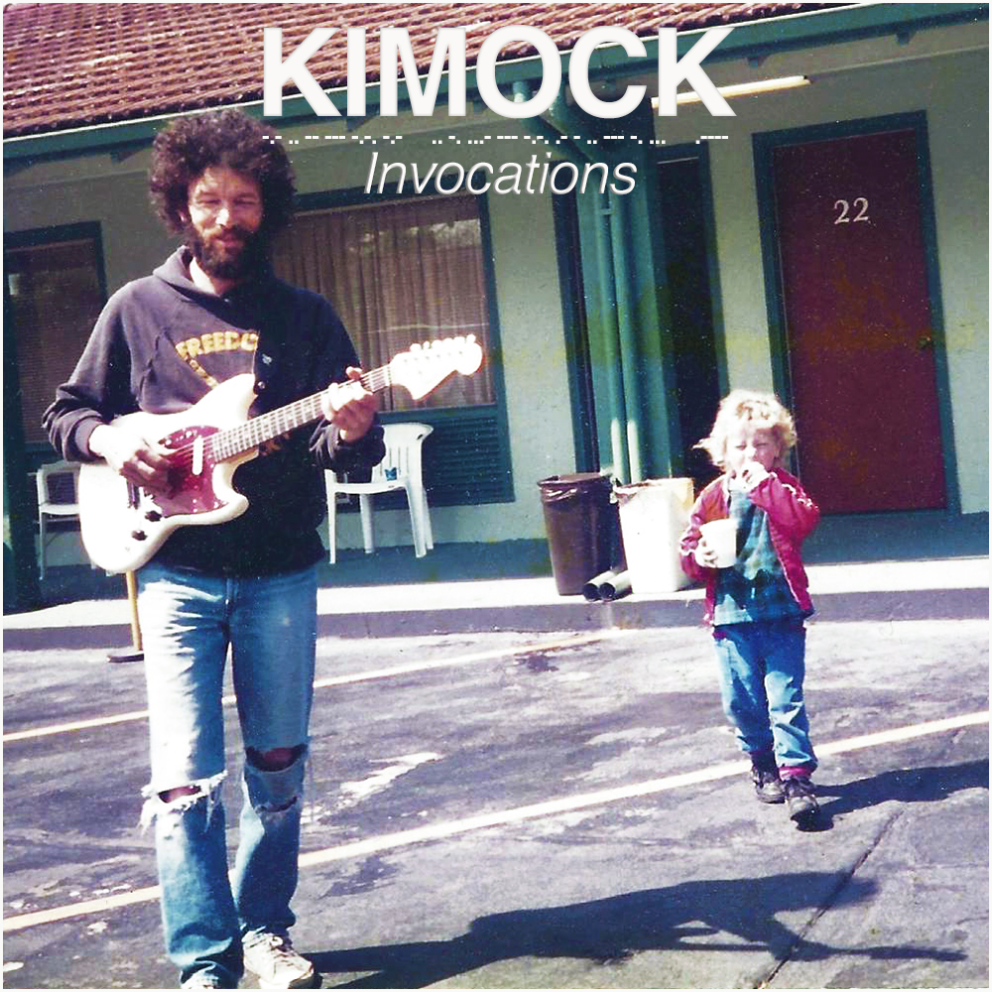 What a great way to start off the year… New Single Out Now!

Invocations I, a beautiful and modern track, was inspired by the album “Streaming Wisdom” by W.A. Mathieu and his quest to live a musical life.

“My dad would play it [Streaming Wisdom] in the mornings on one of my trips out West, when we were waking up from foggy studio nights banging our heads against the wall. It took us in the direction that inspired some of the material from Satellite City. We wanted to collaborate with Allaudin [W.A. Mathieu] somehow, so we asked permission to sample some bits in hopes of one day working on something in person. He happened to live right down the street so it wasn’t hard to ask.” -JMK

After many decades on the road and playing music together, this single marks another level of collaboration following the debut KIMOCK record  Satellite City.

“It’s a patchwork quilt of a tune spanning a couple generations of musicians, which is really special for me to have been a part of,” -JMK

Would mean the world to us if you throw some support and buy/stream the new single.  iTunes/Amazon/Spotify.