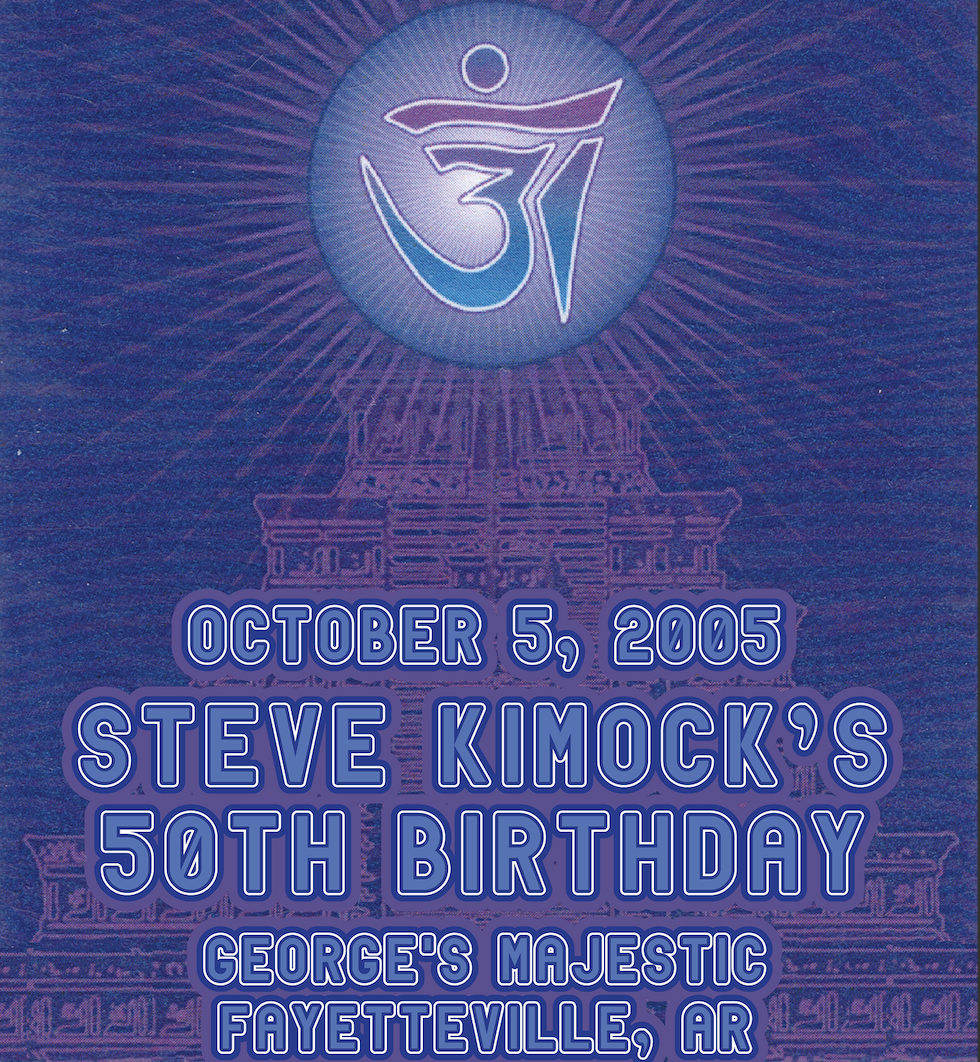 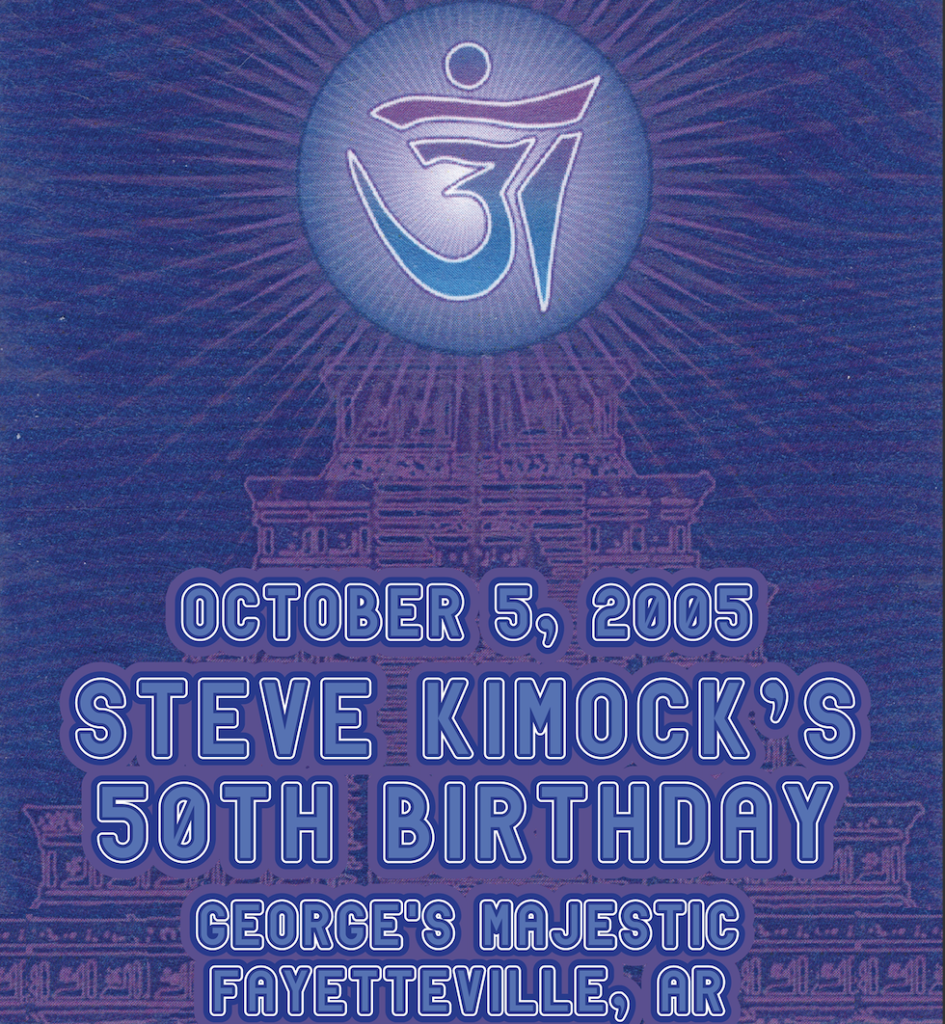 This month’s release from the SKB vault takes us back to October 5th, 2005 which was Steve’s 50th birthday! This 2 night run at George’s Majestic was also the first tour with the new SKB lineup. The show was in the middle of a 2 month tour and the band was really having a great time. Martin was there too which was always fun. Listen & download on Nugs.net.